This thesis deals with the development of idiomaticity in French as a second language (L2). Idiomaticity in this context refers to knowledge and use of multiword expressions (MWEs), such as for example c’est ça and en fait. Developing idiomaticity is an important yet challenging aspect of L2 learning, and requires substantial exposure to the target language (TL). This makes the study abroad learning context ideal. However, research shows that learners vary considerably with respect to their linguistic development during their stay abroad. The aim of this thesis is to investigate what factors promote the development of idiomaticity in L2 French during a semester abroad. The thesis comprises three studies which are informed by usage-based approaches to language learning and individual difference research, and which include a total of 43 participants. Study I quantitatively investigates the role of quantity of TL contact for the learning of MWEs used in informal conversations. The results show that quantity of TL contact during the stay abroad did not predict the development of MWE knowledge. Study II qualitatively explores what kind of TL contact and what psychological orientation (a constellation of psychological factors) might promote MWE learning by focusing on contrasting cases of learners from Study I. The findings suggest that a relatively varied contact with the TL in combination with a favorable psychological orientation promoted MWE learning, including a self-reported tendency to notice language forms, a strong L2 motivation, a sense of self-efficacy and self-regulatory capabilities. Study III explores the role of social networks for the development of idiomaticity in spoken L2 French. It is found that the learner’s repertoire of MWEs was promoted by a social network including several relationships sustained in the TL. Overall, the findings suggest that a relatively varied TL contact in combination with a favorable psychological orientation and/or a social network including TL speakers promote the development of L2 idiomaticity during the semester abroad. In other words, mere exposure to the TL does not seem to be enough to develop idiomaticity. This thesis contributes to SA research on L2 learning and can hopefully be of use to future SA participants who want to develop their knowledge and use of MWEs which are key to successful communication in an L2.

What is taught and what is learned. Professional insights gained and shared by teachers of mathematics

Fortbildning i biologi, 28 sept i Stockholm 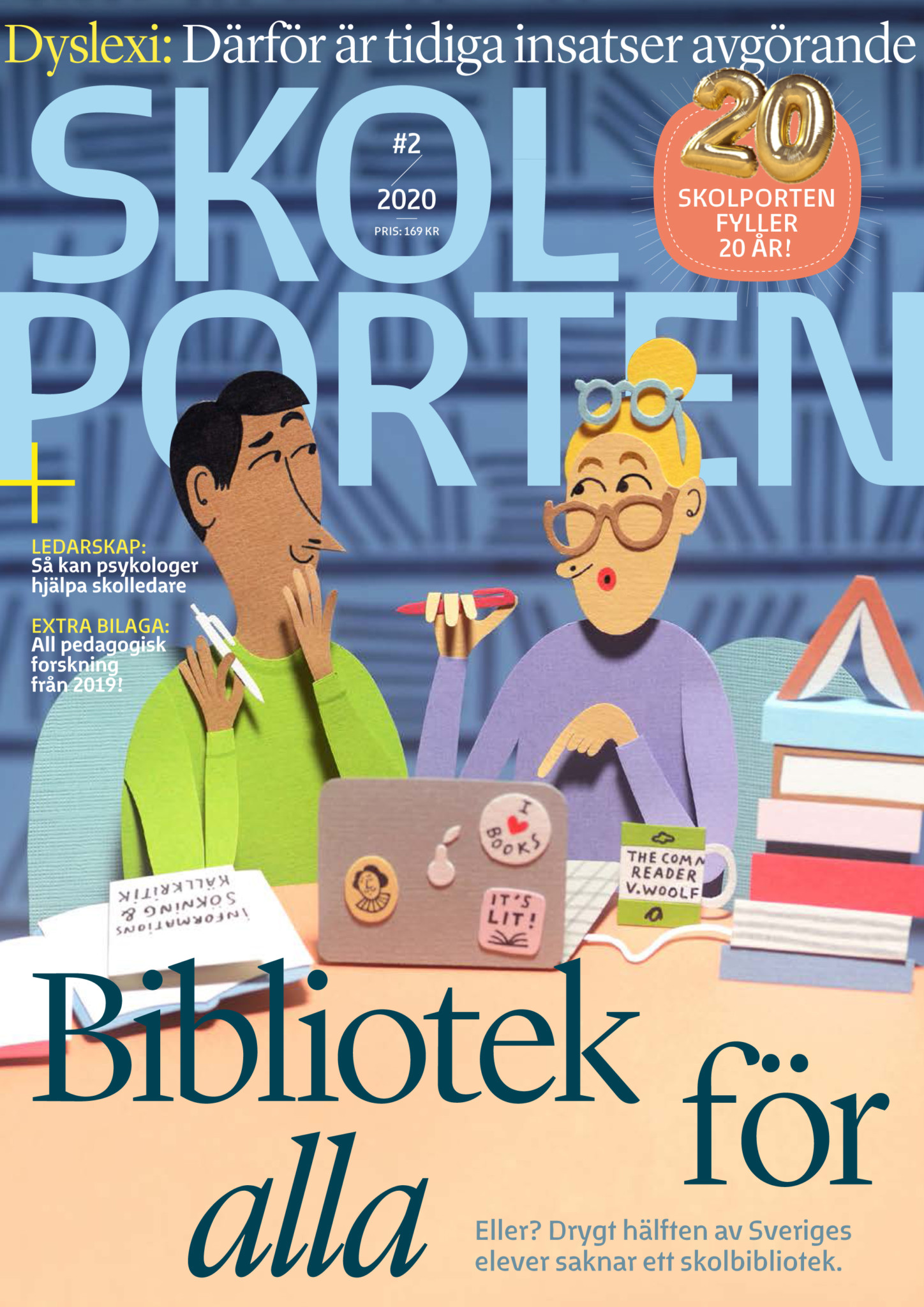