This thesis consists of four self-contained papers that deal with social reproduction and lifelong learning in Sweden and all use large-scale longitudinal data from public registers.The first paper analyses inequality by class origin in programme choice at university. It is found that individuals of working class origin choose programs of shorter duration with lower grade point requirements closer to their parents home compared to individuals of higher class origin. Children of the higher class instead prefer programs with higher expected earnings and avoid non-traditional institutions. This inequality leads to non-negligible differences in expected labour market outcomes further on. The second paper examines the wage gap between individuals of working and higher class origin, given education. By using an unusually detailed measure of education, the net wage gap between classes is found to be considerably smaller compared to standard specifications. The wage gap is found to be relatively small in the public sector, and also somewhat smaller in large compared to small private firms, suggesting that bureaucracy may act as a leveller.The third paper investigates the relation between economic inequality and the decision to take up studies at the tertiary level late in life. The results show the likelihood of a late entry to be especially high for individuals who are disadvantaged to a moderate extent in terms of current earnings rank and also had some unemployment experience.The fourth paper addresses life-long learning in tertiary education and its economic returns. Matching techniques are combined with panel data methods to account for non-random selection. The results reveal average positive returns of considerable magnitude on late degrees; between 10 to 20 percentiles in the earnings distribution. The largest effects are found in the lower parts of the earnings distribution. 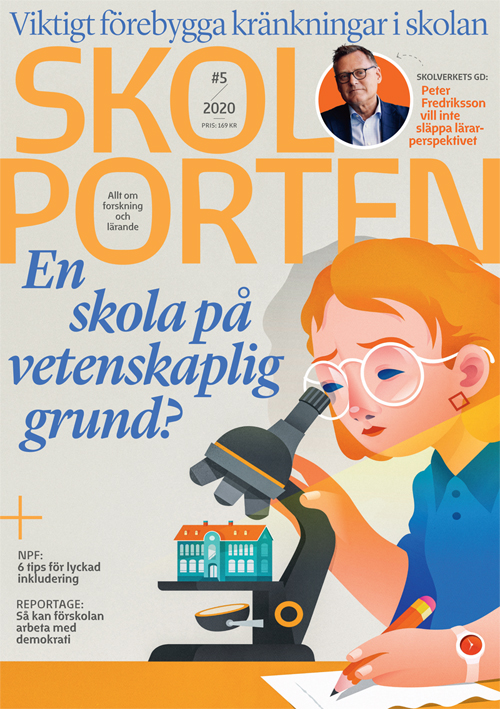 How can we really fix the way math is taught?

Before reinventing the way K-12 educators teach math, the core reasons math is taught need to be examined, Jonathan Bartlett writes in this commentary. Bartlett notes that math should be taught to help students think more clearly and that adjustments should be made to the curriculum to focus on practicing core reasoning skills before applying them to ”fuzzier problems where answers are not as certain.”