An important dimension of learning a second language (L2) is to build up a store of recurring word combinations that native speakers use. These so-called formulaic sequences (FSs) serve many functions in fluent language use. One category of FSs is collocations, defined in the present thesis as combinations of a verb and a noun in English with a significant attraction to each other, for example ‘carry a risk’. Research has shown that L2 English learners struggle with the appropriate use of collocations but reviews of instructional interventions have concluded that few guidelines for effective pedagogical treatment of collocations are available.

The thesis has investigated the impact of L2 instruction on collocation learning by manipulating the conditions for input processing of treatment materials containing target collocations (TCs). Three classroom pre-test/post-test intervention studies (Studies I-III) were conducted, with a total of 165 L1 Swedish adolescent learners of English. Study I compared a form-focused approach to a meaning-focused approach to the same materials to find out why the former may be more effective than the latter as shown in previous studies. Study II focused on the effects of three manipulations of the materials: how deeply the learners process the TCs, whether re-exposures to TCs are spaced or concentrated, and whether the learners process TCs with or without post-test announcement. Study III examined the potential for a collaborative text reconstruction task to facilitate TC learning. Two modified versions of the task were created that contained different types of priming to the TCs in a pre-task activity.

Results of Study I show that learners in the form-focused condition, having studied decontextualized TCs and been introduced to the term ‘collocation’, were able to connect words that they previously only knew as single words into collocations. Results also show that a researcher-developed version of stimulated recall interviews was successful in probing learners’ mental processes. As for Study II, surprisingly, neither deep processing nor a spaced re-exposure schedule was effective for TC learning, while post-test announcement was. Results of Study III reveal that a pre-task activity that induced learners to elaborate on TC meaning outperformed a pre-task activity with a form-focused elaboration of TCs, notably for the delayed post-test of productive TC knowledge.

Taken together, the results of Studies I-III show that L2 English teachers, with relatively small changes in their classroom procedures, can actively contribute to increasing their learners’ collocational competence, an integral part of more advanced proficiency. It is hoped that the successful implementation of the three studies will inspire more instructional interventions on L2 vocabulary learning in Swedish schools and universities, targeting single words and FSs. 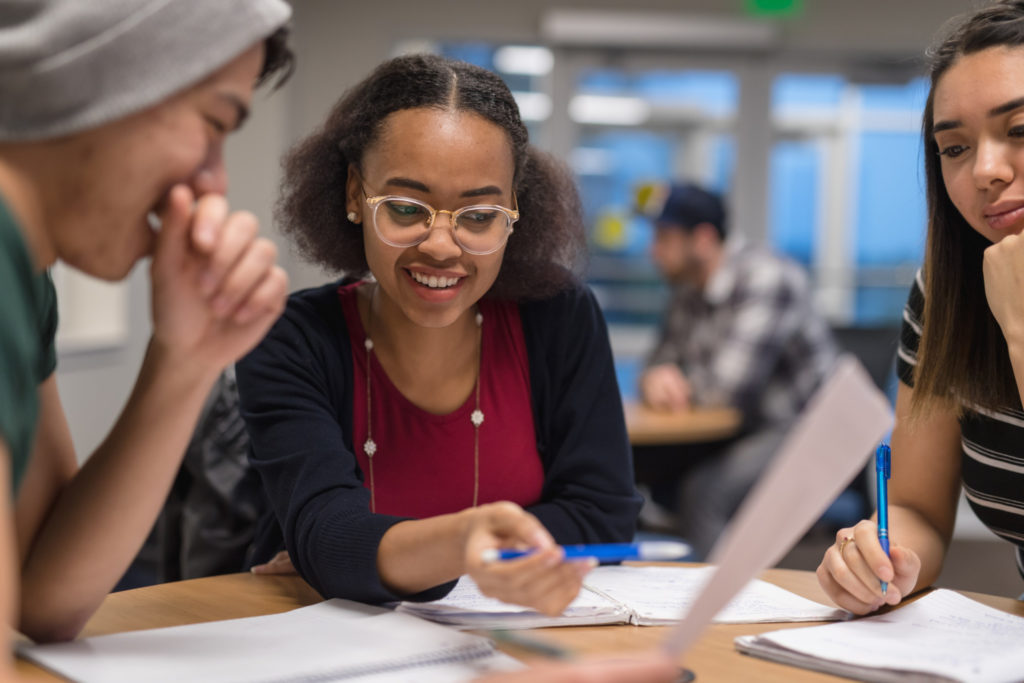 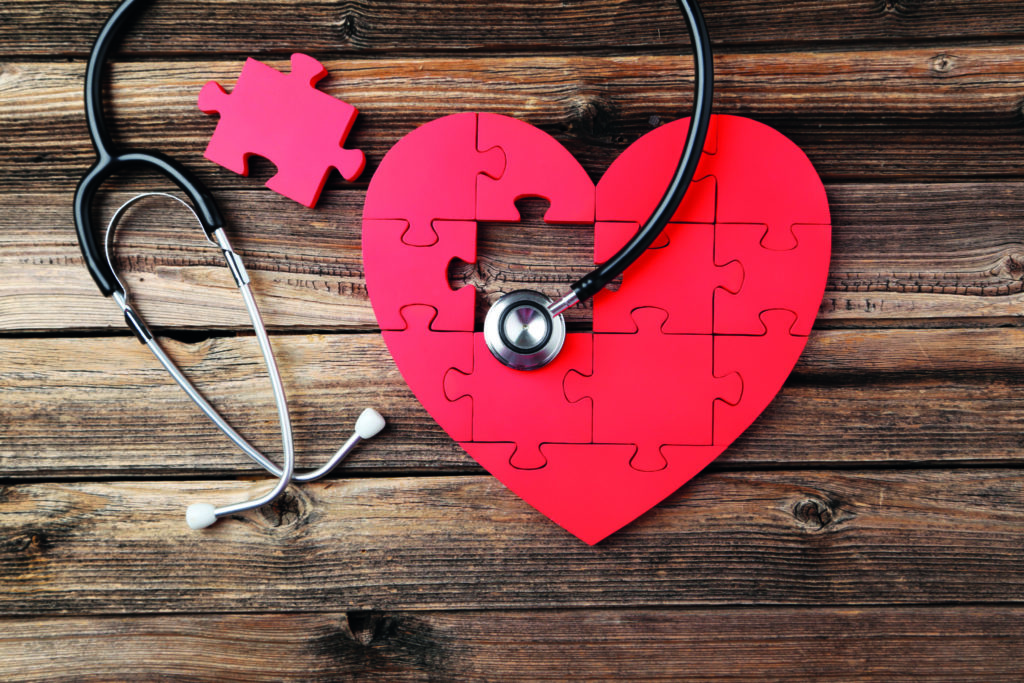 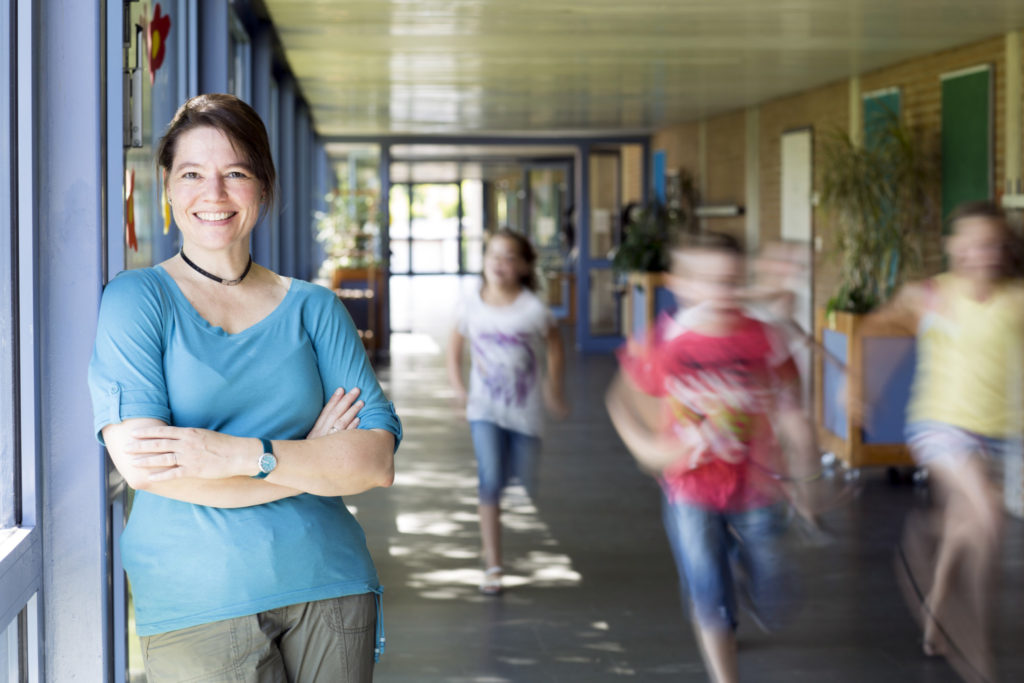 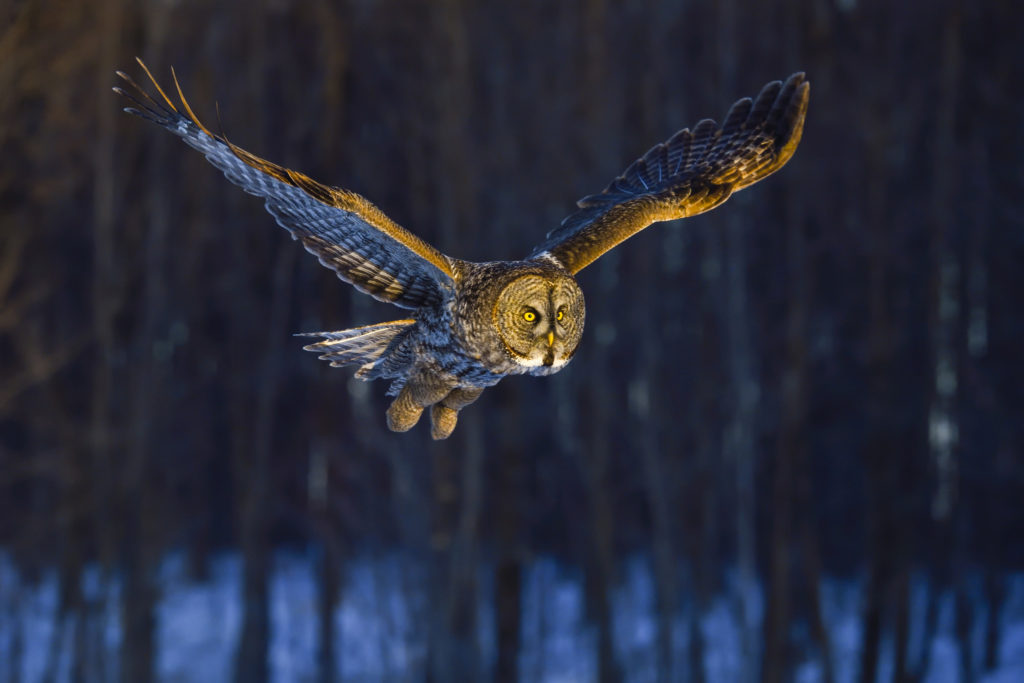 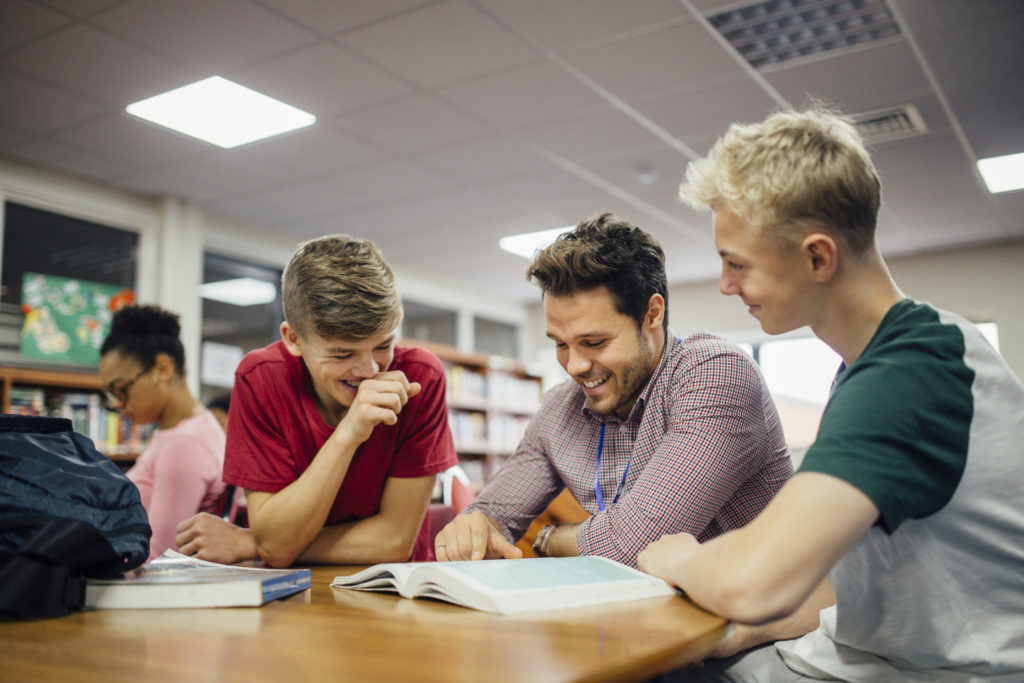 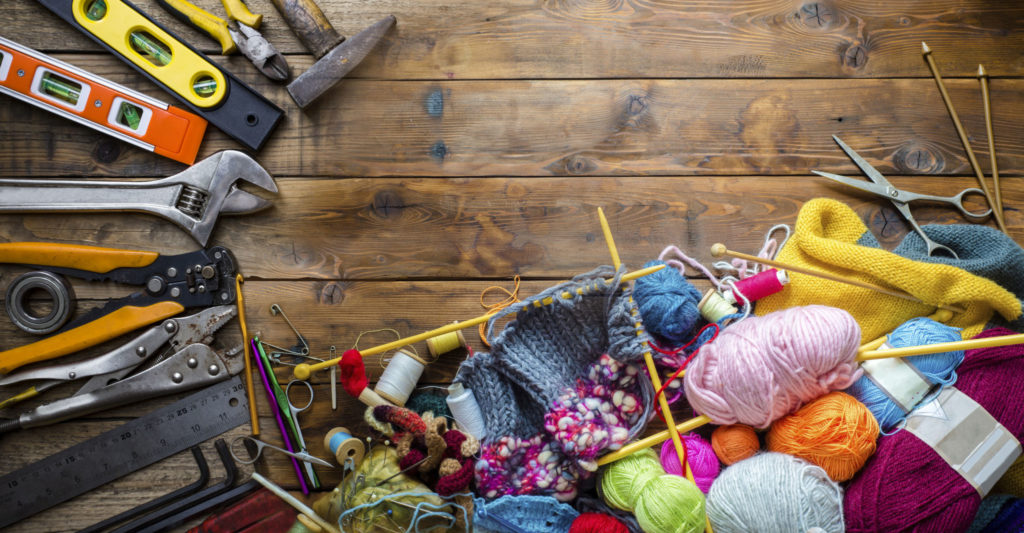 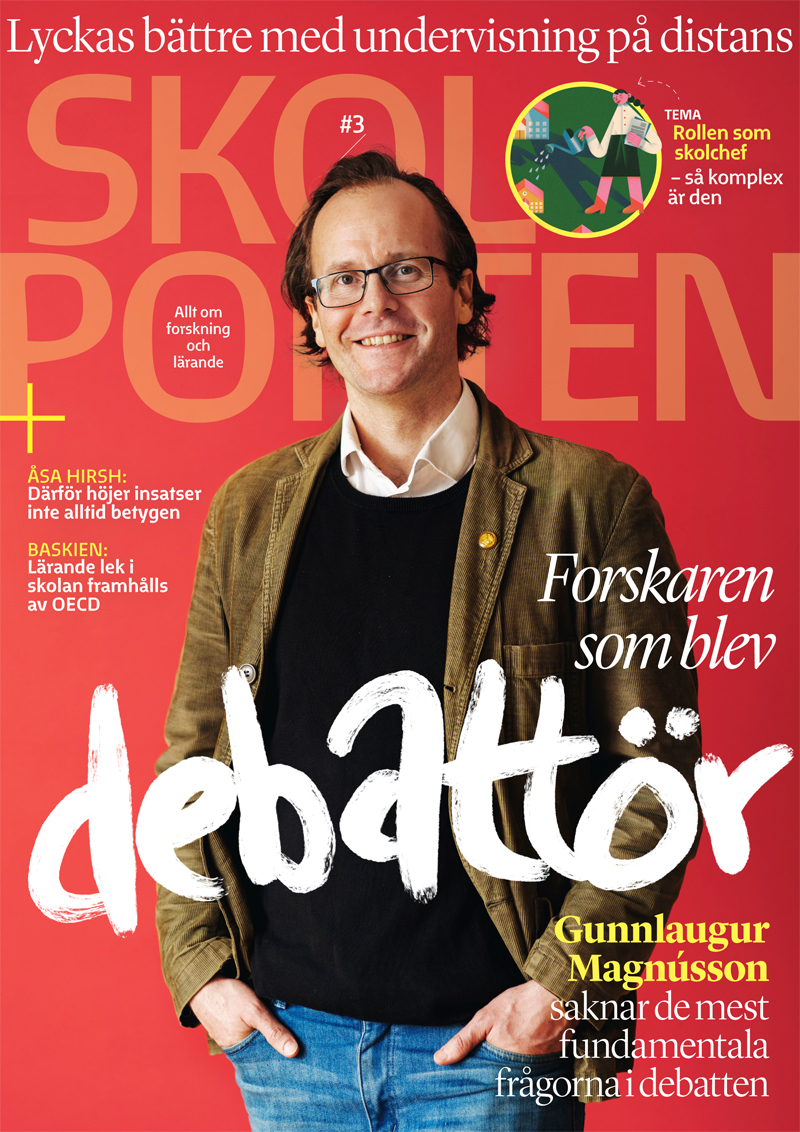