Today, history education is often a contested issue over which political frontiers are drawn between adversaries advocating fundamentally different visions of what constitutes a desirable curriculum and, by extension, a desirable society. At present, this dimension is in need of increased attention, considering that populist rhetoric has gained a foothold in mainstream politics and that history, as a school subject, continues to serve the purpose of constituting “the people”, often in national and ethnic terms. Against this background, the aim of this thesis is to comprehensively grasp the political dimension of history education by conducting methodological, empirical and theoretical investigations.

The thesis draws on the pragmatist philosophy of democratic education as well as on post-structuralist theories of history, antagonism and populism. Methodologically, the thesis make use of the logics of critical explanation framework (LCE) to empirically explore how history classroom practices as well as contemporary right-wing populist discourse operate.

The results show that the LCE methodology constitutes a viable analytical vocabulary for generating knowledge of the political dimension of history education. Furthermore, the thesis offers empirical knowledge about how and why practices of history education are interchangeably politicised and rendered stable by teachers, students and members of the public. Theoretically, populism, as a discursive logic, is criticised and then reconceptualised into an educative mode by which history teaching practices can be enacted. Collectively, the results provide a comprehensive understanding of the political dimension of history education. 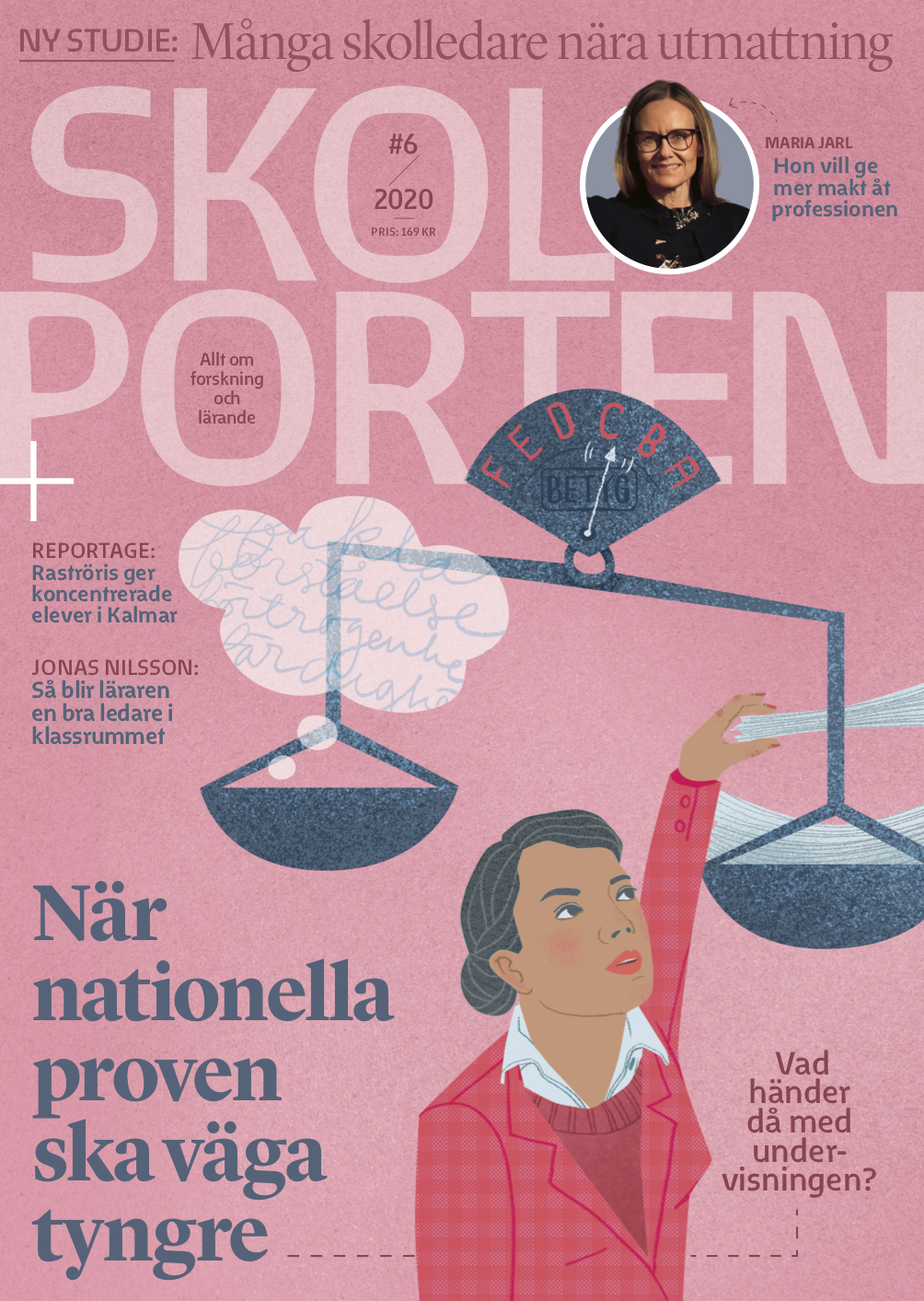 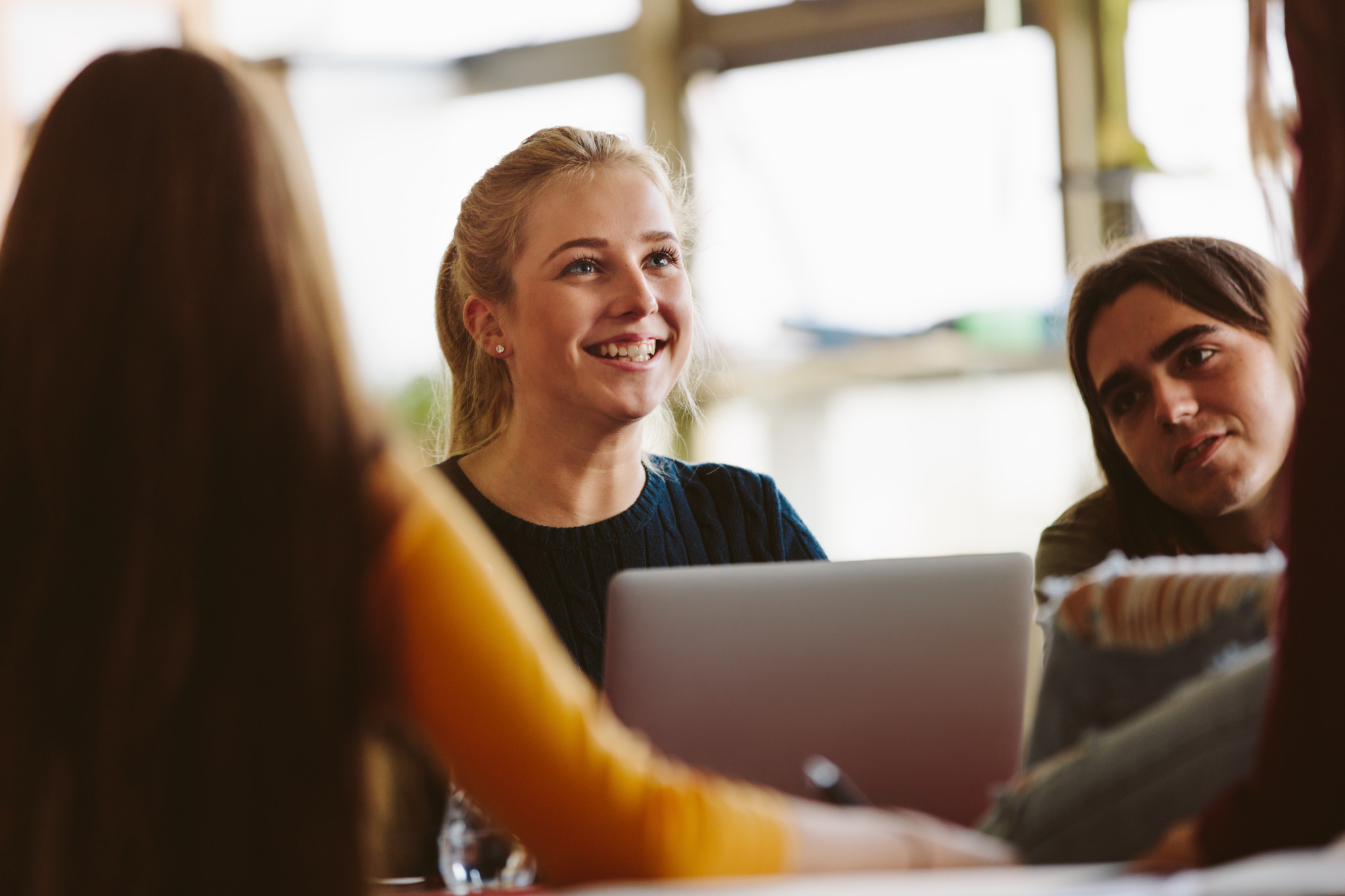 After Covid, will digital learning be the new normal?

Schools have embraced apps and remote classes in the past year. Some see benefits in virtual learning but others fear the impact on disadvantaged children and privatisation by stealth.