Students reported sleeping more when schools adopted start times that were 20 minutes to 65 minutes later, according to a study by researchers at the University of Minnesota and the Bloomington, Minn., public school system. Researchers also reported a slight uptick in performance for the students in fifth through 11th grades. 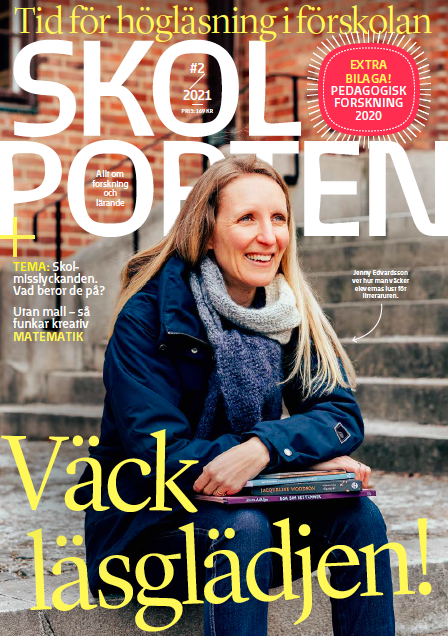 Why aren’t we guiding principals to be stewards of a crucial resource—teacher talent?