Pupils who struggle to achieve a pass at GCSE maths and English and are then forced to resit when they fail should be given four years to complete their course rather than the standard two to give them a better chance of success, according to the government’s catch-up tsar. 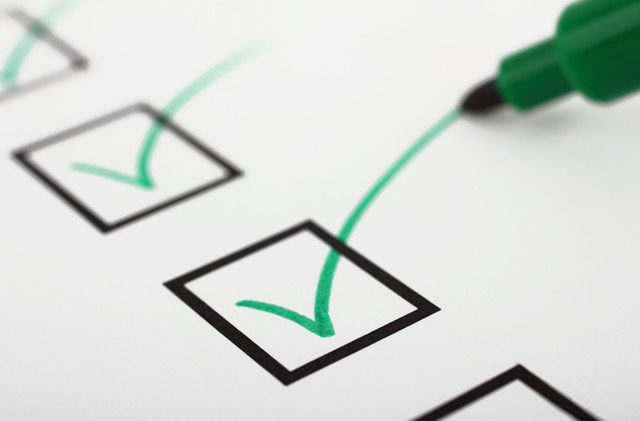 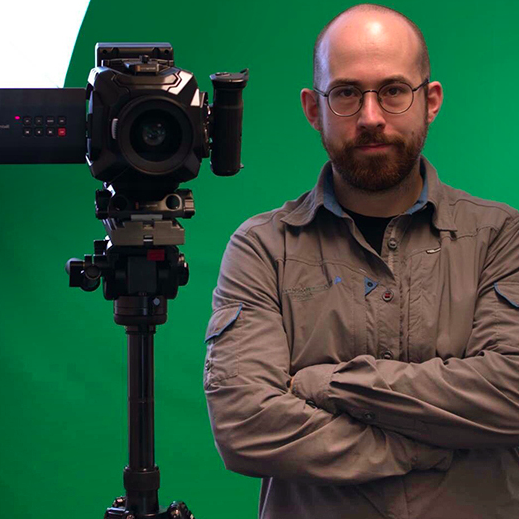 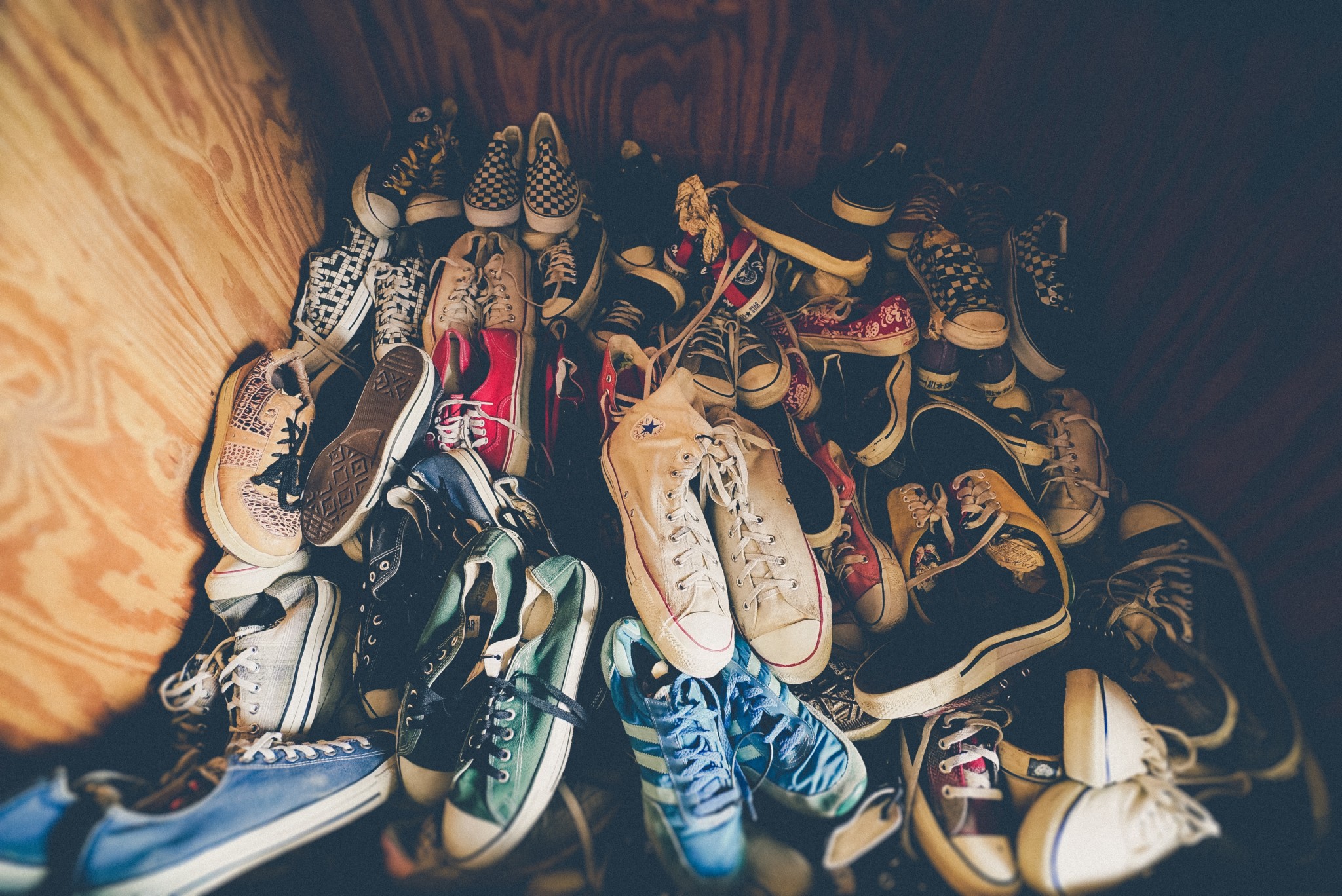 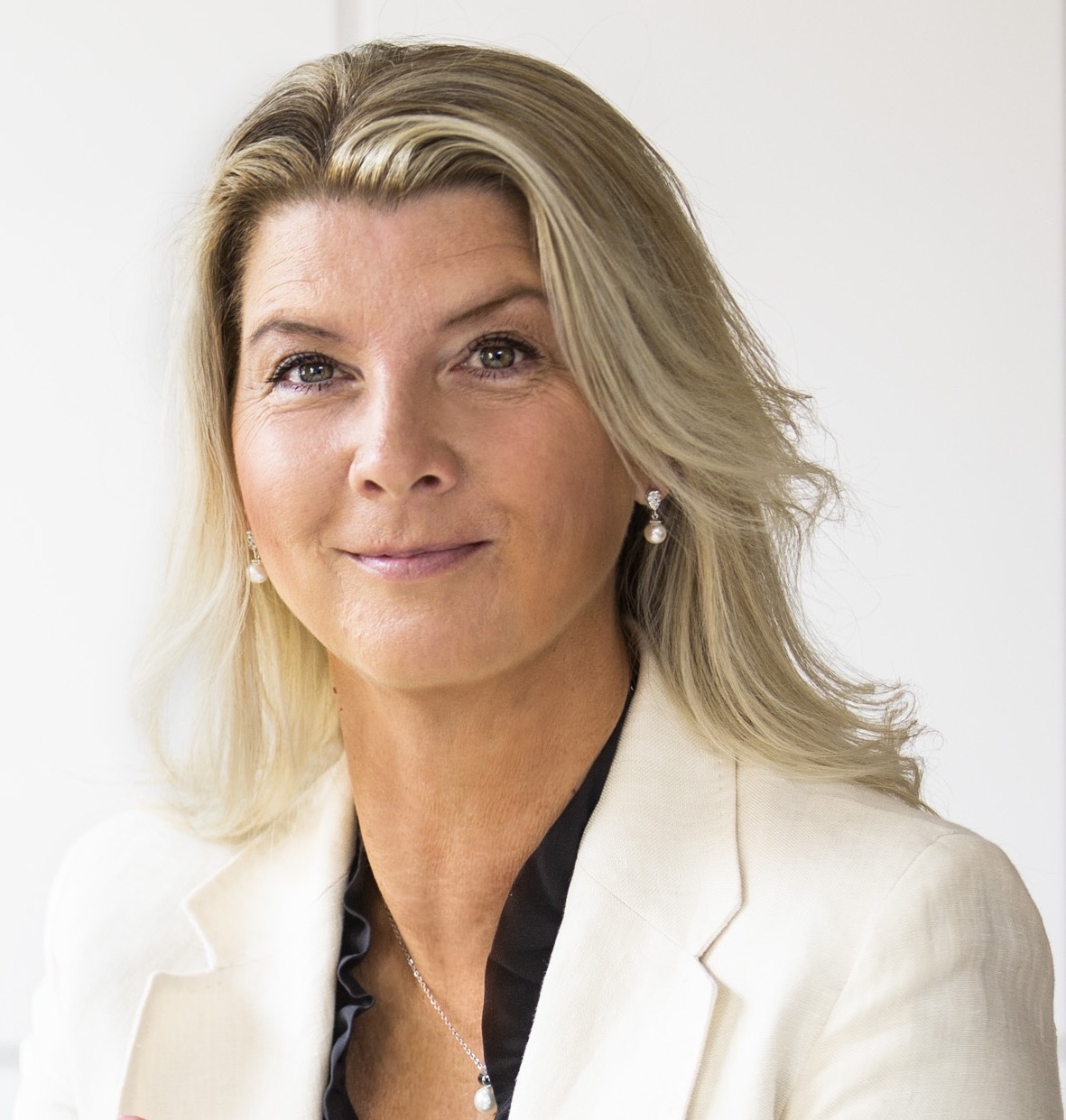 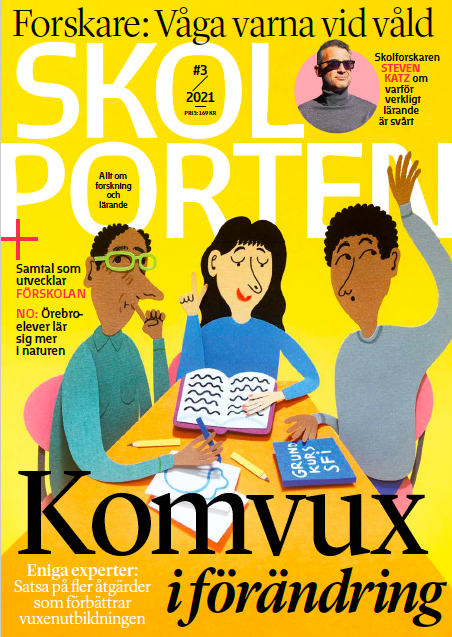 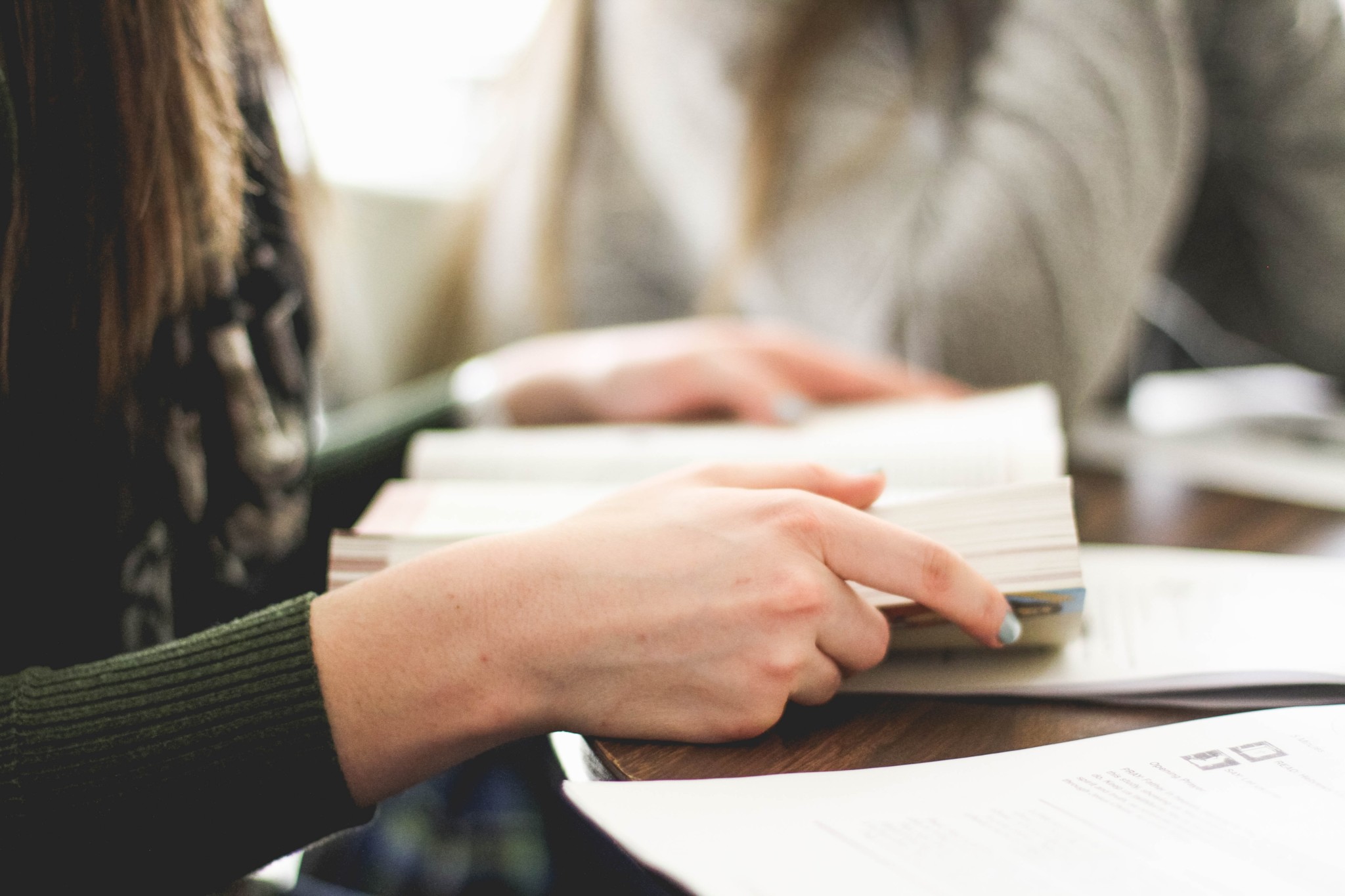 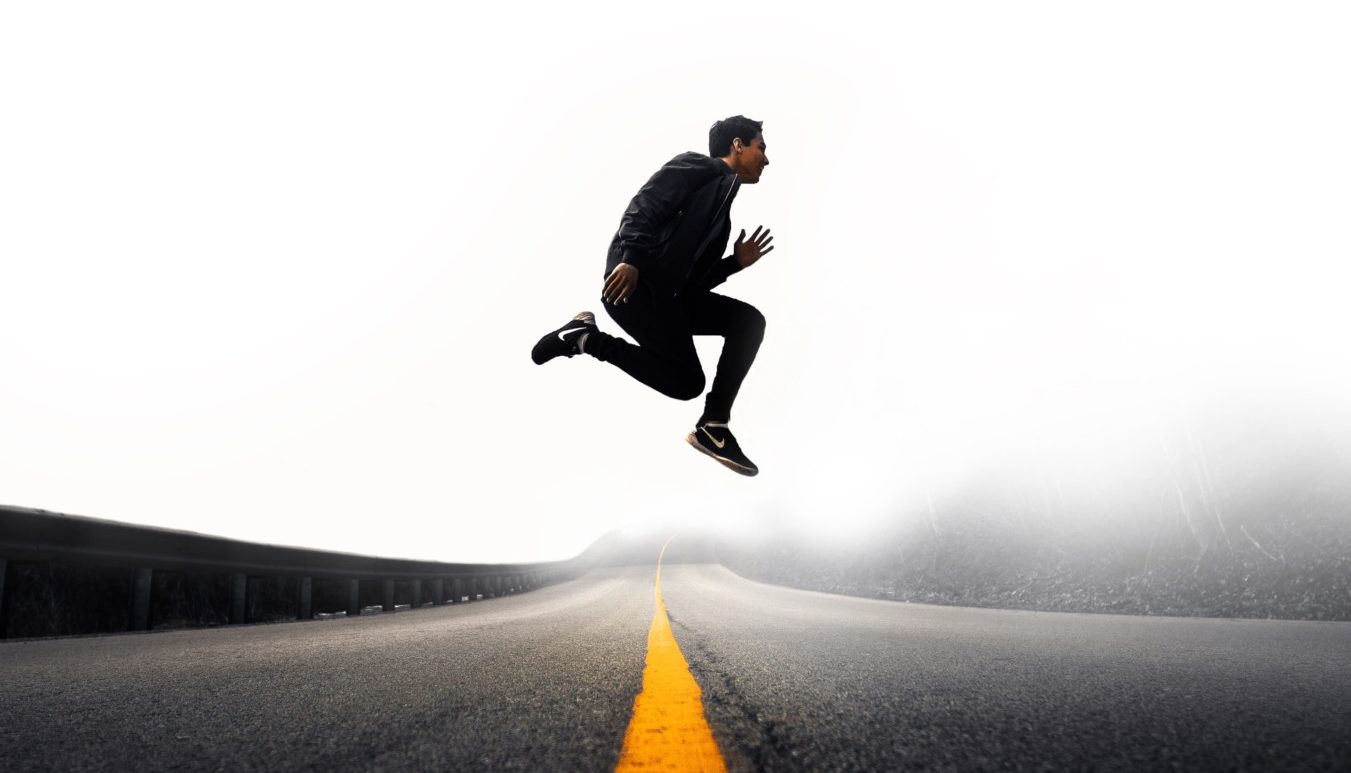