Knife crime: Children as young as four among hundreds caught with blades at school

The number of offences more than doubled over the past five years, among the 36 forces in England and Wales that provided comparable data, soaring from 372 in 2014 to 968 last year.

Fortbildning i biologi, 28 april i Stockholm 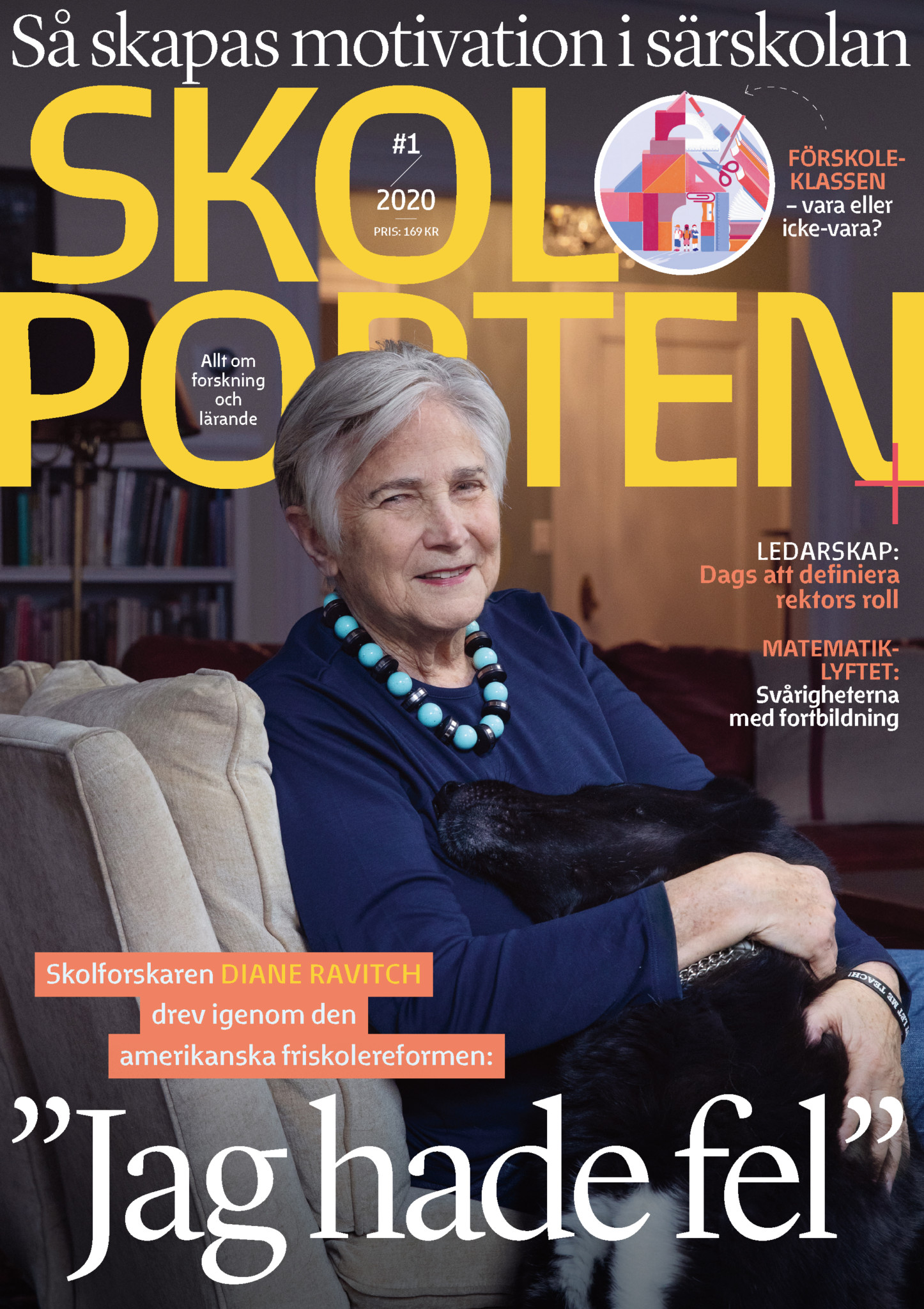 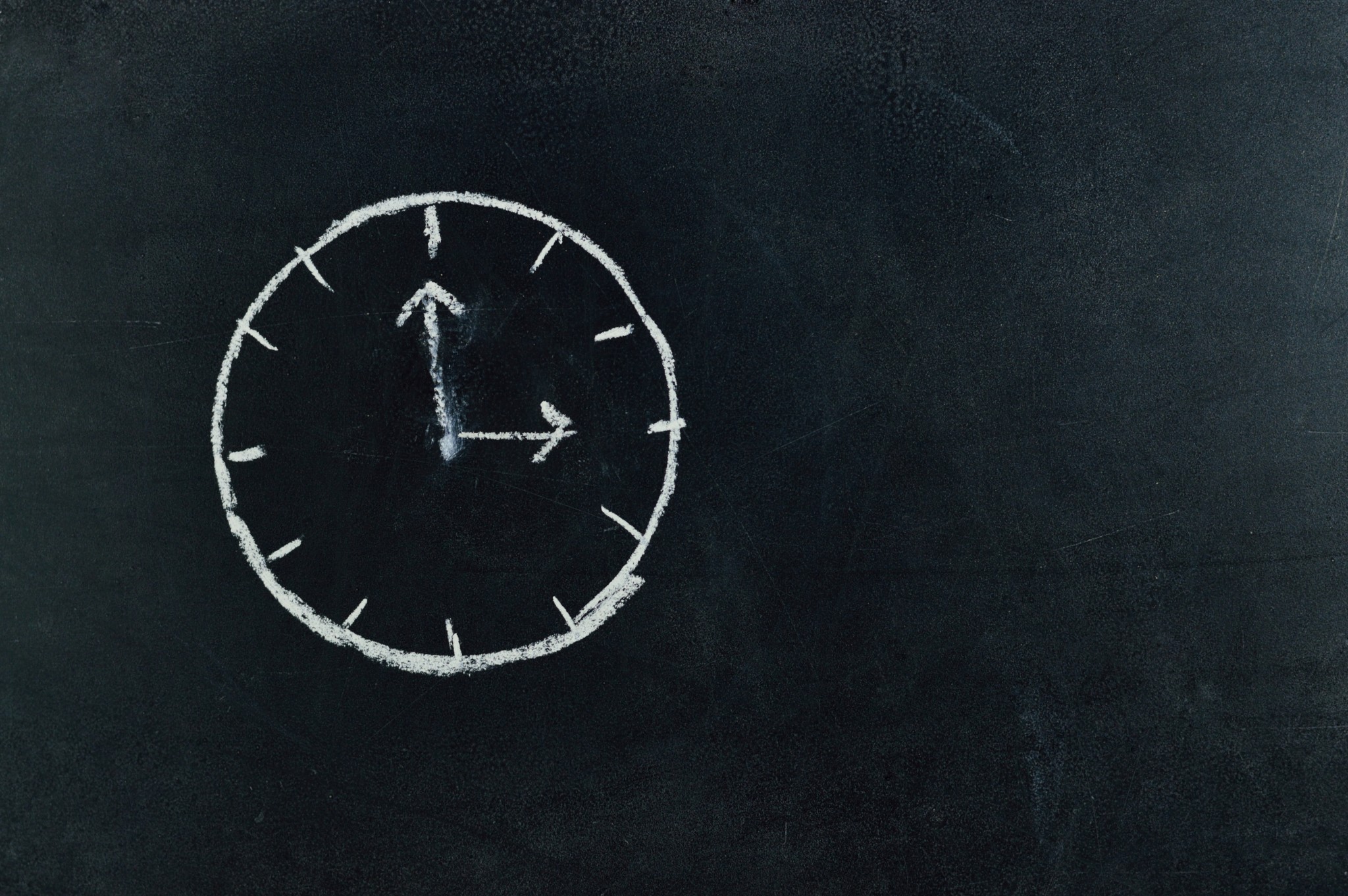 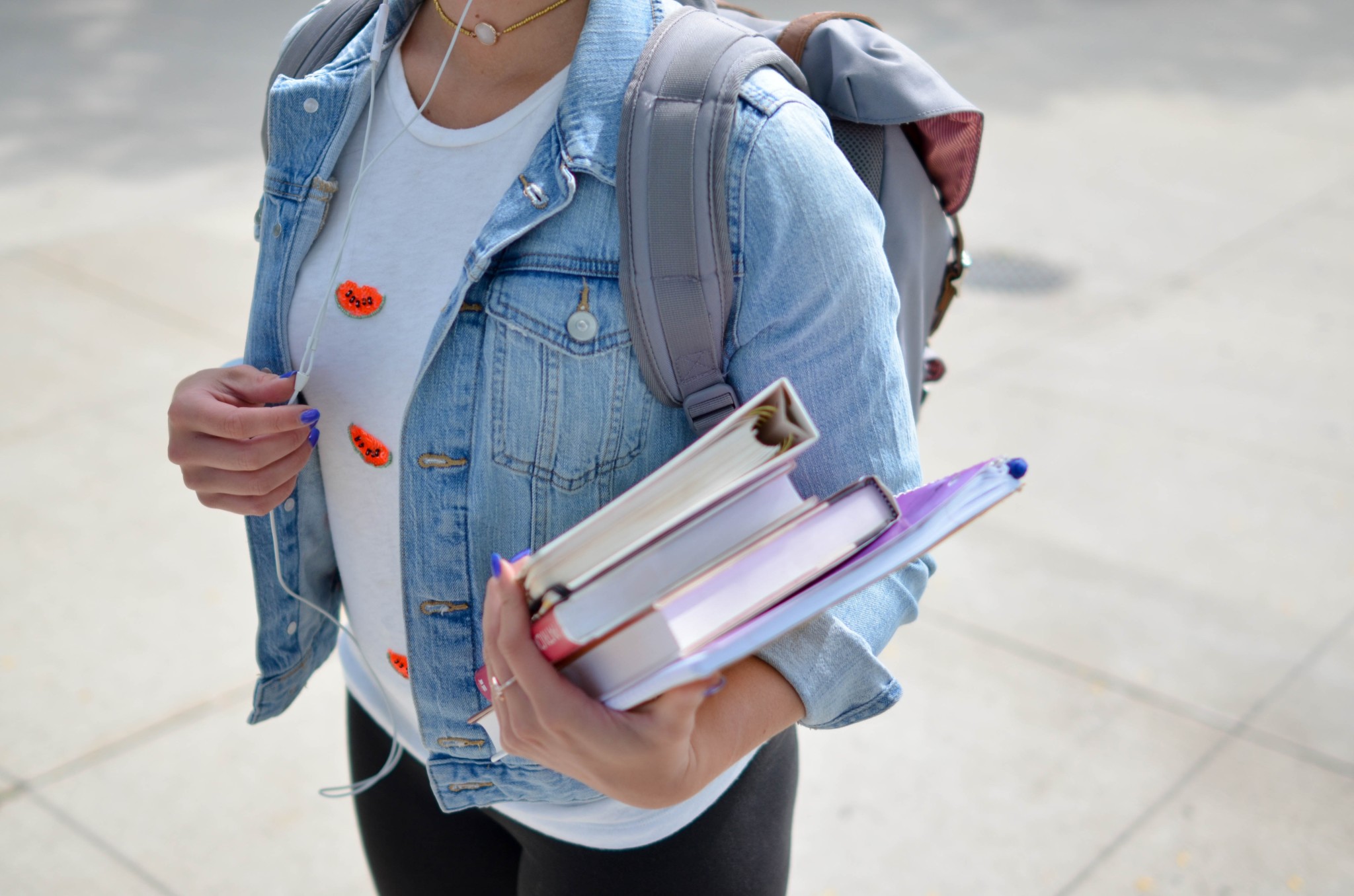